"If in the next 7 years you need escape, on Paddypower.it/arcore you will find all the fun you want". This is the claim we made (in the photo) through the use of a "3D" maxi billboard (one of the first in Italy) to the Columns of San Lorenzo, in one of the most popular areas of Milan's "nightlife". Paddy Power is currently confirmed as the most "irreverent" betting operator in Europe and this viral operation, which the LATERAL agency has collaborated with, is even stronger if we consider that it is straddling a sentence that makes and will discuss and which focuses on the theme of politics, one of the most popular (as well as sport) by Italians. We are sure that the former Premier himself, although concentrated in such a difficult moment of Italian politics and his life (from a judicial point of view) will have smiled seeing this 3D billboard. For Paddy Power it is an important debut on Italian news (mixed with national politics), after the other viral operation always in Milan, pre-political elections, when he made a blitz (also in this case unconventional) at Piazzetta Affari, one of the cult places of the Italian economy. 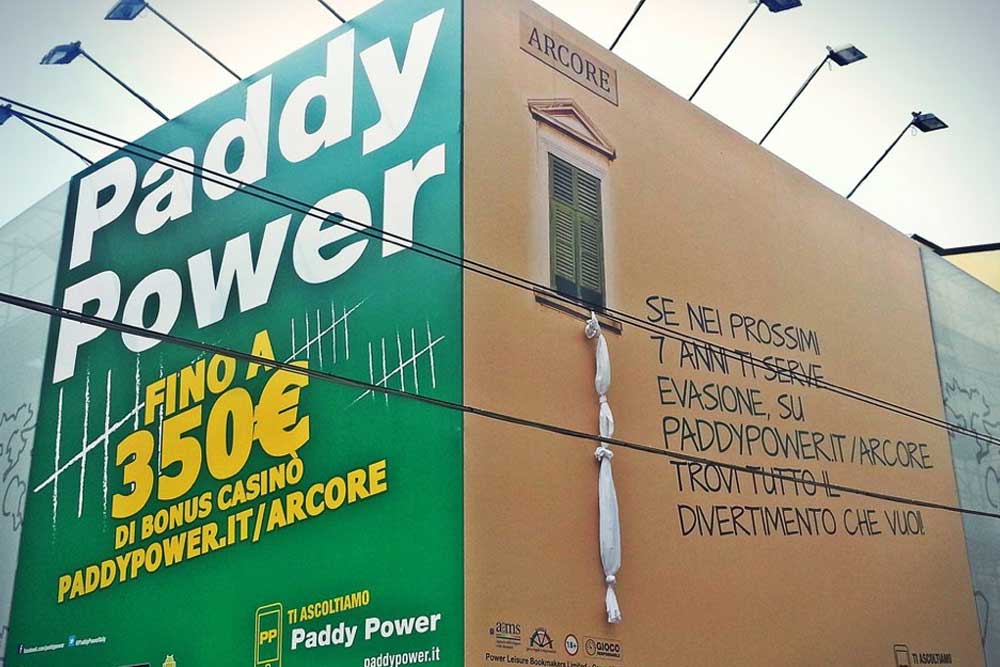 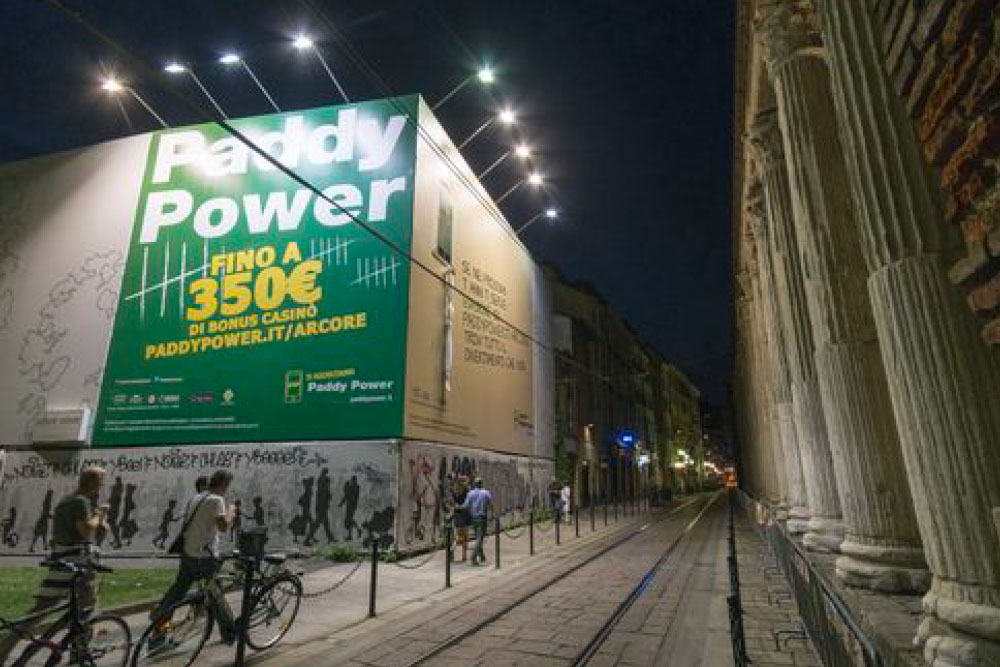